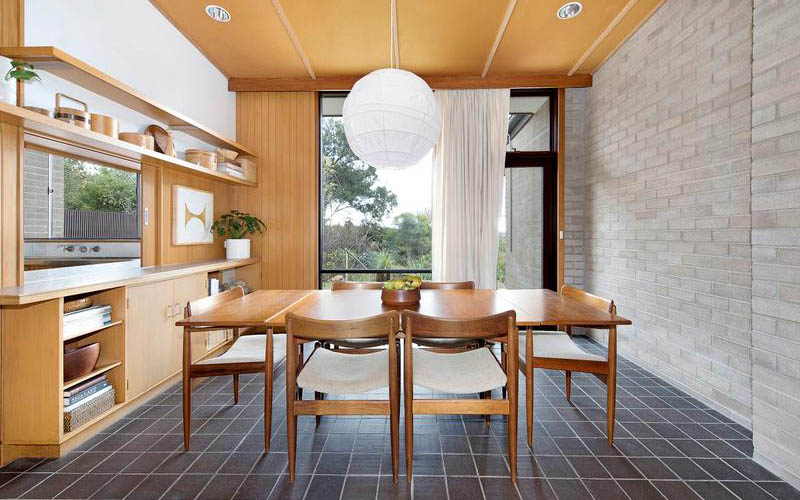 Once home to acclaimed sculptor Rosalie Gascoigne and her astronomer husband, Ben, this mid-century modernist home in Canberra has sold for more than $1.3 million.

The Gascoignes called 3 Anstey Street, Pearce home for more than four decades after commissioning renowned Canberra architect Theo Bischoff in 1967 to create a masterpiece that was light, airy and connected to nature.

Rosalie, a New Zealand-born sculptor, carved a reputation as one of Australia’s finest artists and is renowned for using unusual materials in her works, including reflective road signs, faded drinks crates and thinly sliced Schweppes boxes.

She became the first female artist to represent Australia at the Venice Biennale in 1982 and was awarded the Order of Australia in 1994 for her services to the arts before she died in 1999.

Her esteemed professor husband, Ben, was made an Officer of the Order of Australia in 1996 for his contribution to astronomy and his leading role in the design and commissioning of Australia’s largest optical telescope, the Anglo-Australian Telescope. He died in 2010.

Set on a 1681sqm block, Gascoigne House is considered a modernist gem that still holds currency to lifestyles today.

Complete with signature modernist features including built-in timber cabinetry and feature walls, earthy tones and exposed brick, the home was one of Bischoff’s final private commissions before he went to work in government. 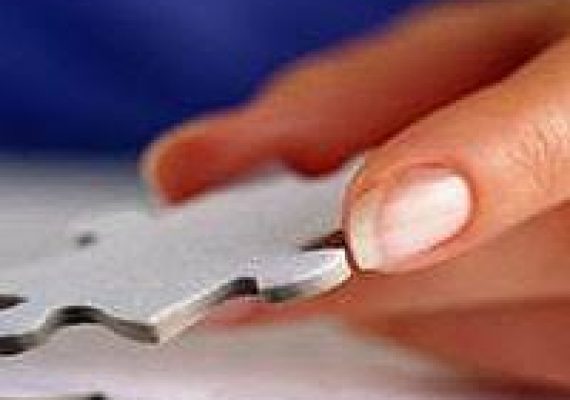 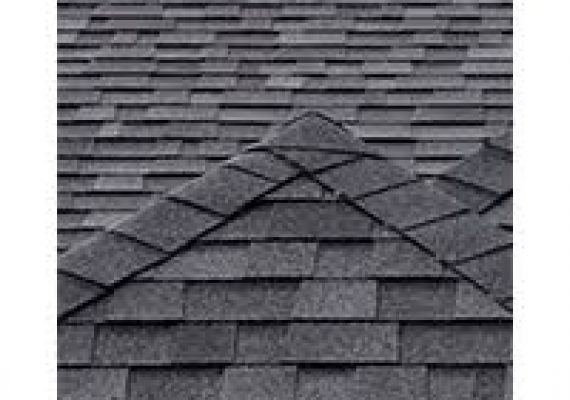 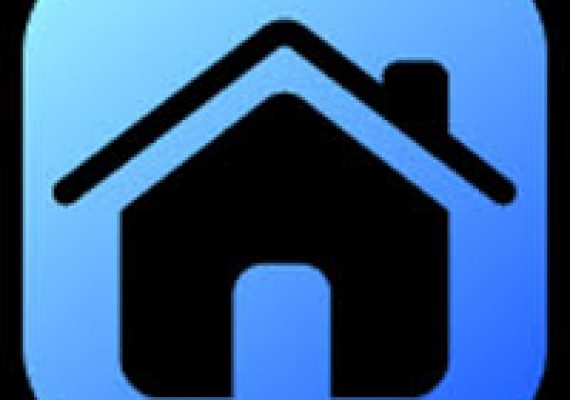 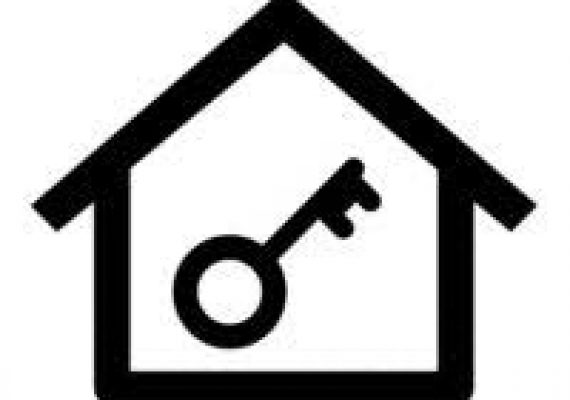 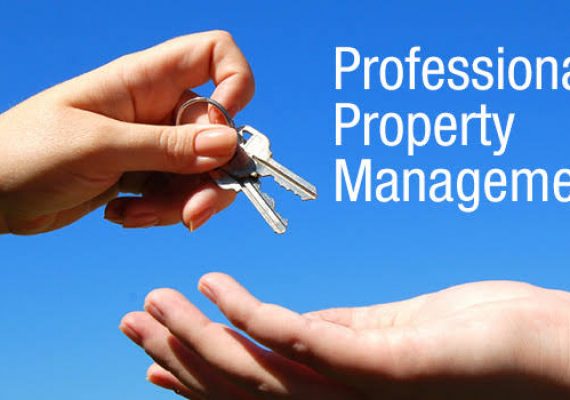 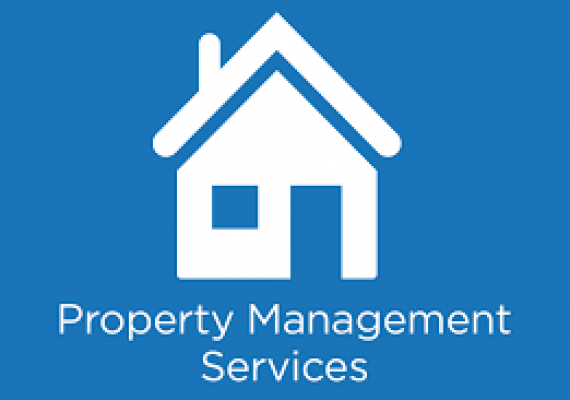